Following the completion of the Defending Lydia Collier v.05.31, I have begun working on the next big release. 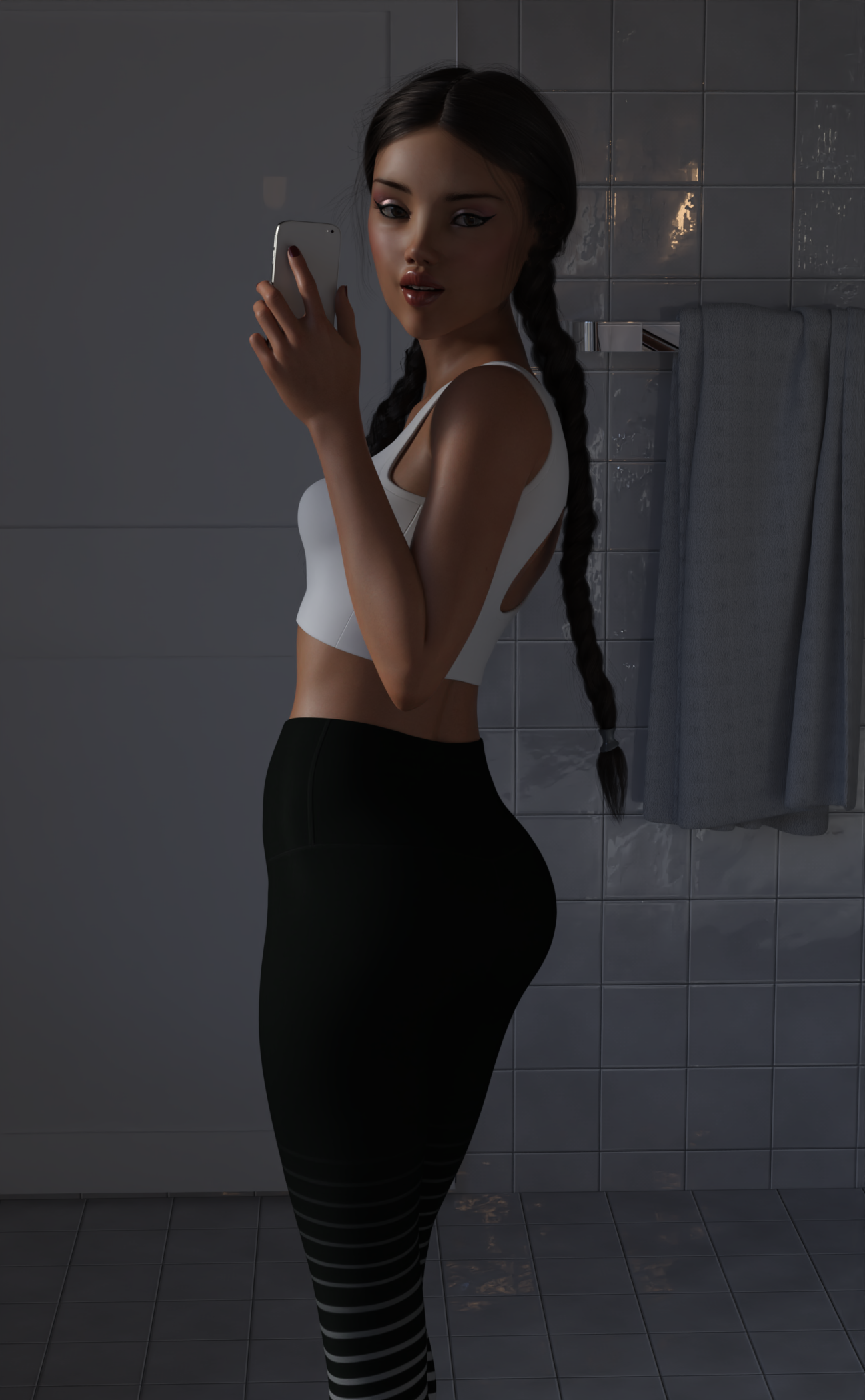 As I mentioned beforehand, the next update that will be released will be The Manifest: Shadows over Manston Retold Update 3.

This update will add a brand new complete day to the story, and focuses on the relationships between characters and the MC rather than the ongoing bigger story.

The three primary paths that will be expanded in this update are:

Currently I have completed just over 100 renders for the update, and the total number of renders will be at around the 200-250 mark.

All of these renders are back to 1920x1080p as opposed to the 1280-720p resolution Defending Lydia Collier uses, so each render does take slightly longer.

I am aiming for a mid to late June release of this update, and will give a more precise date when I am in the last 20-30 renders.

A huge thank you for all the continued support, and I have everybody is staying safe during these troubling times.

Get The Manifest: Shadows over Manston

The Manifest: Shadows over Manston